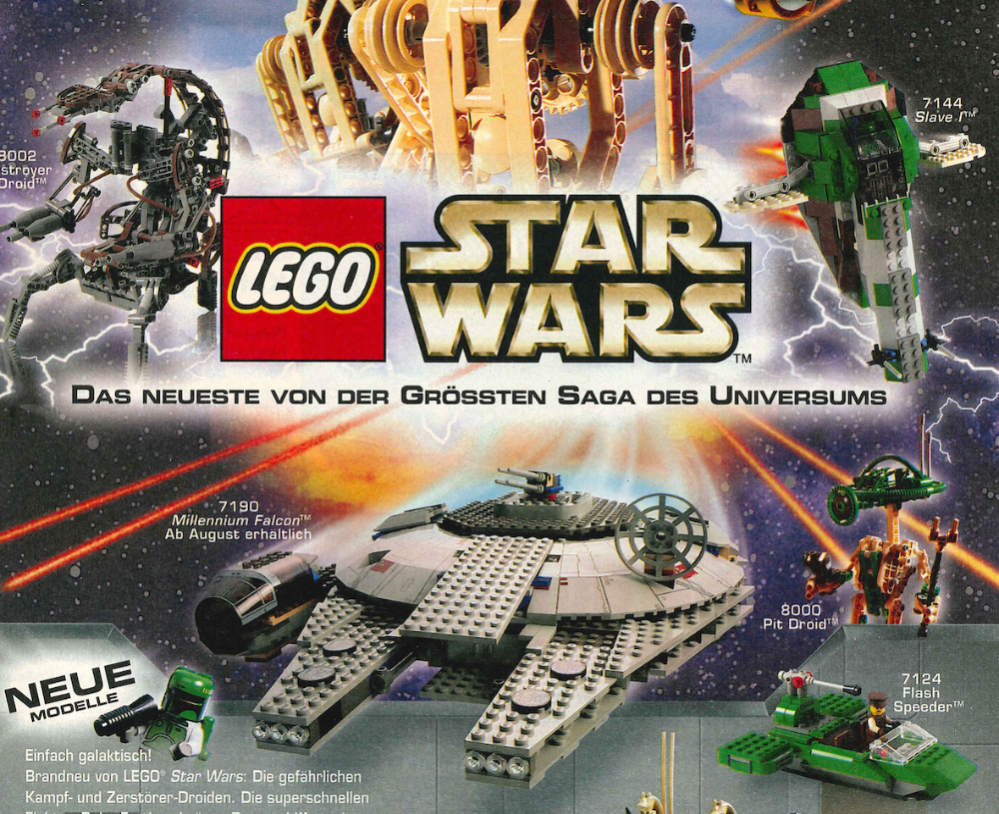 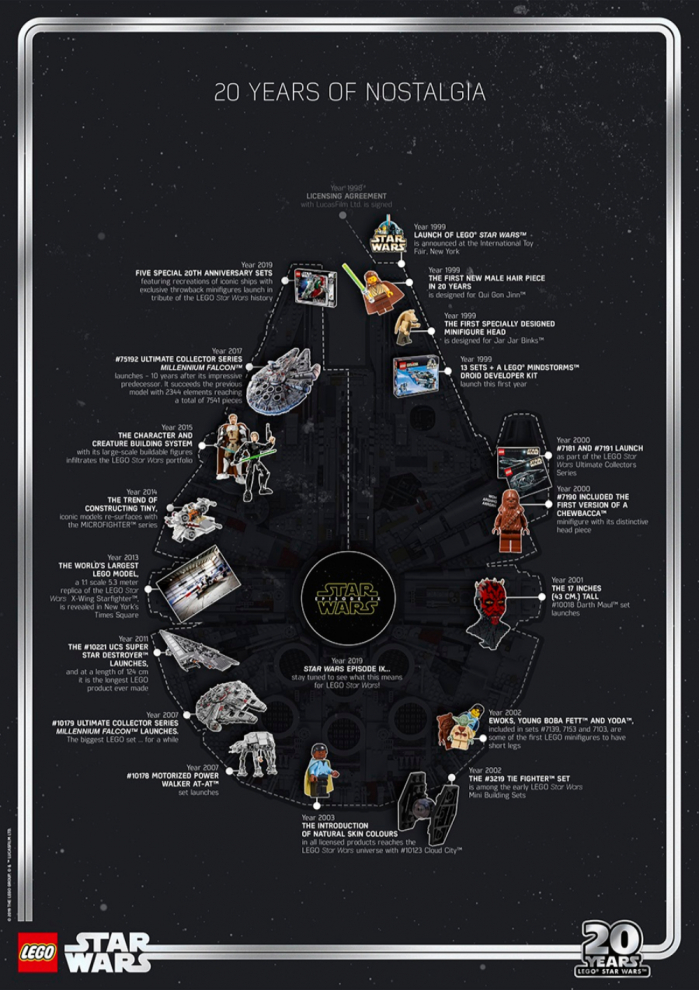 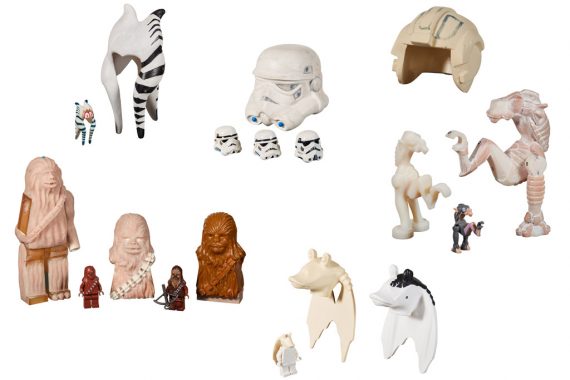 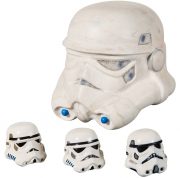 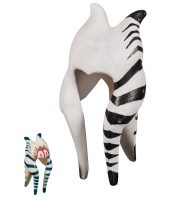 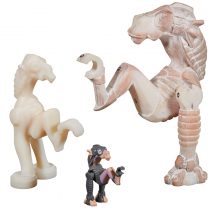 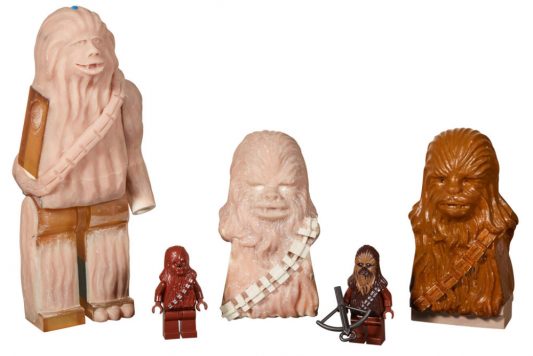 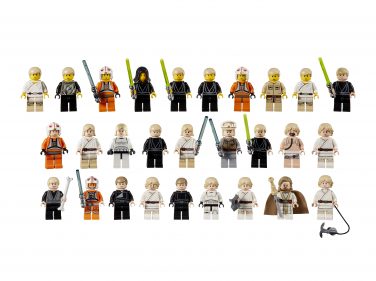 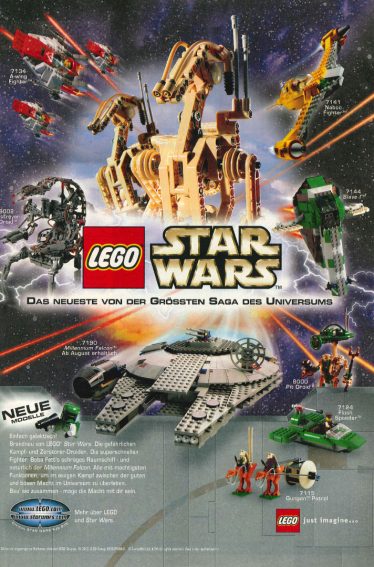 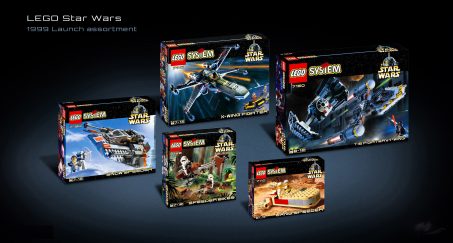 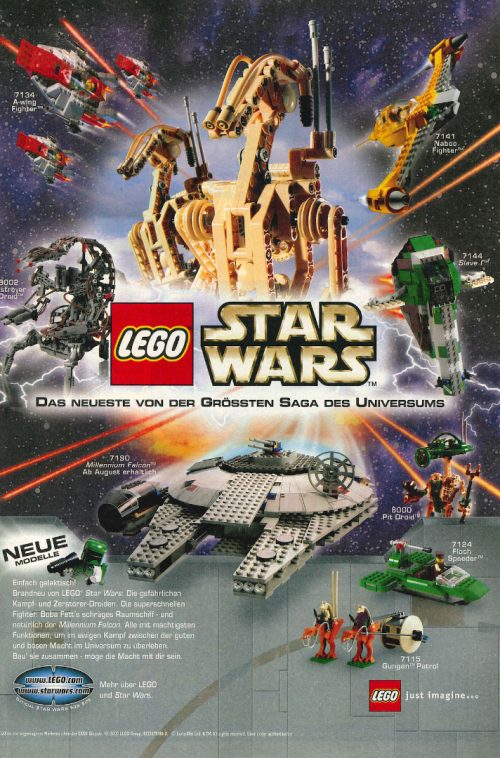 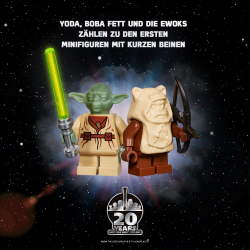 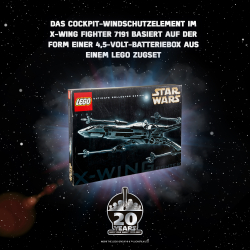 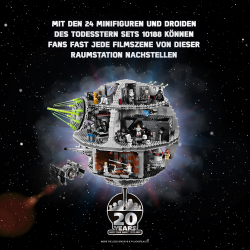 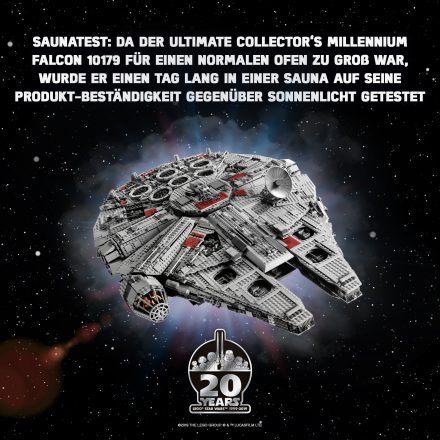 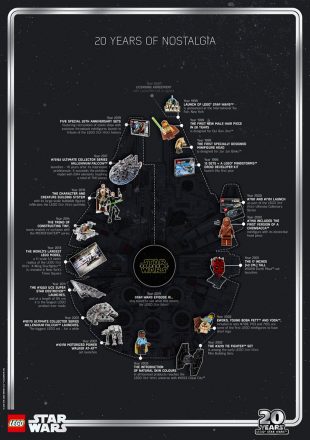 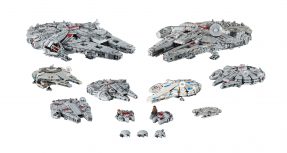 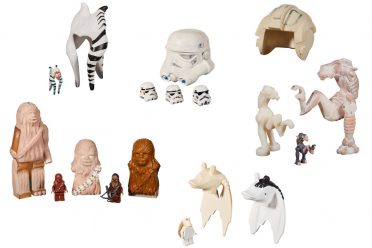 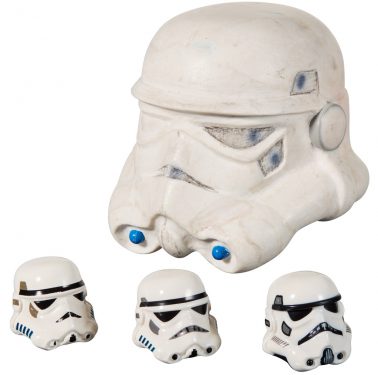 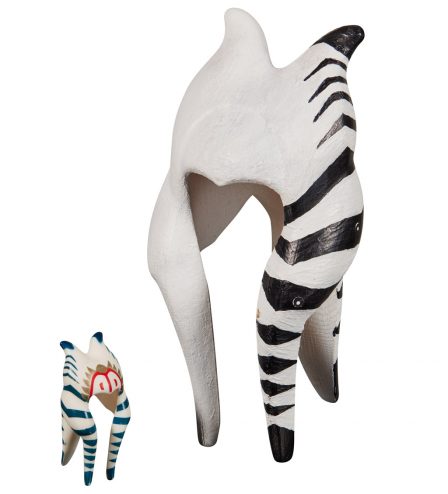 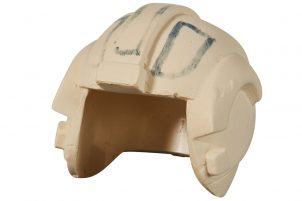 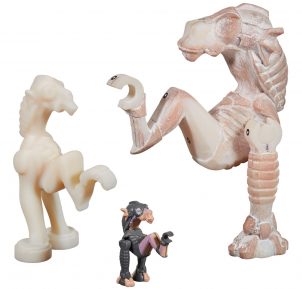 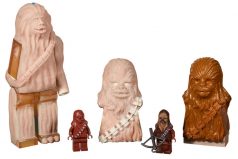 The LEGO Group raises its lightsabers to toast the fans instrumental to the success of the LEGO® Star Wars™ 20-year legacy and launches five new special edition sets to mark the anniversary.

Billund, April 9: Twenty years ago, in a galaxy far, far away, the LEGO® Star Wars™ collaboration entered the lives of millions of children and fans around the world. Today, the LEGO Group is celebrating the 20th anniversary of the much-loved range that continues to unite fans of all ages and has inspired some of the greatest battles ever built.

LEGO Star Wars was the LEGO Group’s first IP franchise and has since remained one of the most popular, allowing fans across generations and geographies to come together in fun and challenging building exercises. Around 700 different sets (including 1,000 LEGO Star Wars minifigures), five video games, several television and web series, and an abundance of other fun merchandise have been released since the initial launch.

Jens Kronvold Frederiksen, Creative Director of LEGO Star Wars, said: “LEGO play and Star Wars is a dream collaboration for us, and we feel privileged to have one of the strongest fan communities out there who continue to inspire and challenge us to push the boundaries. This 20-year milestone is really a dedication and testimony to our loyal fans who have built, re-imagined, battled and shared their LEGO Star Wars adventures with us for two decades. Twenty years on, the Force is still with us and there’s still so much more to come.”

LEGO Star Wars was first introduced at the International Toy Fair in New York in February 1999 and has been captivating fans ever since. An impressive 13 sets were launched that year, as well as a LEGO® MINDSTORMS™ Droid developer kit. Over the years, many crowd pleasers have been released, including the first version of the Chewbacca™ minifigure. This was a triumph in itself because of its challenging design. The design team came up with the idea of creating a head with fur covering the back and front of the torso, which has been used in many minifigure designs since.

Derek Stothard, Vice President of Licensing at Lucasfilm said: “Our collaboration with the LEGO Group remains a huge success because it allows people to explore the Star Wars galaxy in a very unique way. Whether you’re meticulously building the Millennium Falcon for a display shelf or re-imagining the battles with LEGO Star Wars models, the LEGO Star Wars range allows us to engage with fans of all ages who find the Star Wars galaxy as special as we do.”

Marking the 20th anniversary, the LEGO Group just released five special sets featuring iconic ships and exclusive throwback minifigures in tribute of the LEGO Star Wars history. The new sets – which debuted on April 1st – are a recreation of some of the most iconic and popular sets from the last twenty years, along with a new sub-theme: Action Battle. The LEGO System in Play means that Star Wars devotees can build and bring to life some of their most beloved themes and characters – from Wookiees to Ewoks, Princess Leia to Han Solo and more – for even more intergalactic adventures.

As for the scenes and characters that haven’t yet been sent into the LEGO® Star Wars™ galaxy, stay tuned!

LEGO® Star Wars™ 20 years of nostalgia in a wrap: