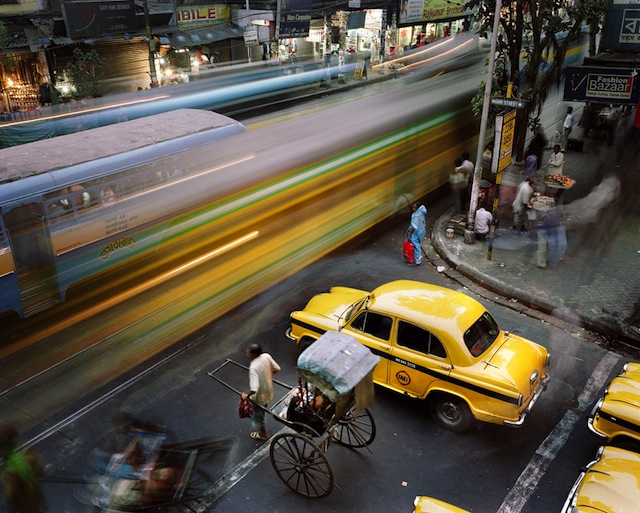 On the morning of February 11, 2011, the international jury of the 54th World Press Photo Contest named a photo by South African photographer Jodi Bieber, World Press Photo of the Year 2010. The image is a portrait of Bibi Aisha, disfigured as punishment for fleeing her husband’s house, taken in Kabul, Afghanistan. Over 5,691 photographers entered 108,059 images in the 2011 World Press Photo Contest and after the two-week judging period, 56 were named winners in nine categories. It is a prestigious contest and an honor to be named a winner. The following post shares 23 of those winning images. For more on the contest, including a time-lapse video of the jury room being set up, to hear the jury chairs discuss the images that were named winners, and to learn more about the competition, World Press Photo – Paula Nelson (23 photos total)