The Big Picture: Natale a Kabul 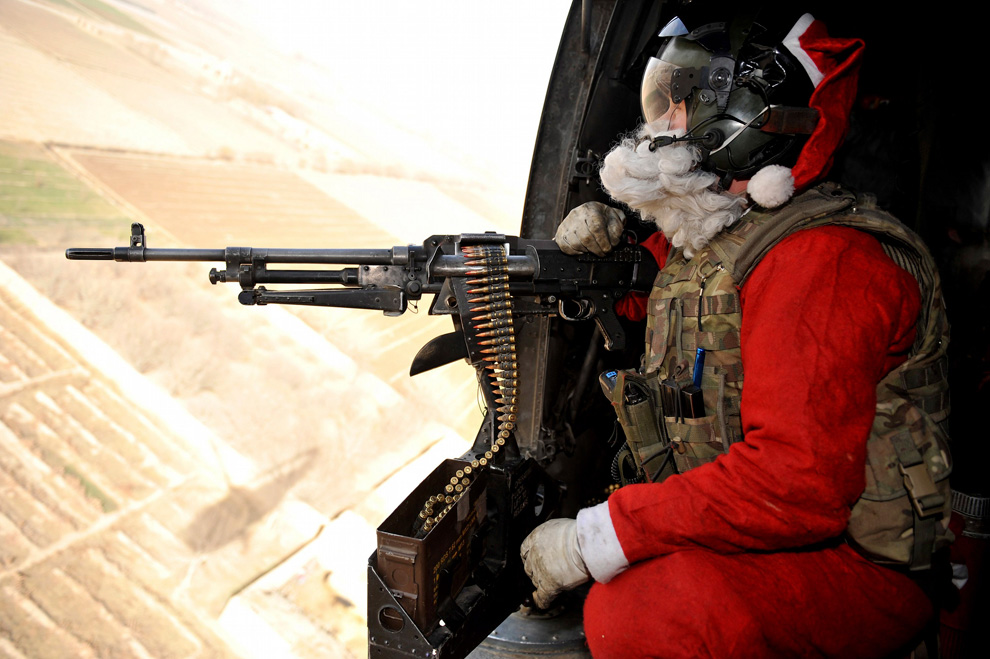 2010 has been the deadliest year yet for coalition troops in Afghanistan, with 709 troops killed, 497 of those from the U.S. American officials have spoken of a fragile progress, with a possible small drawdown of troops starting next summer, keeping 2014 as the goal date for Afghans to take control. The United Nations released a report saying that more than 2,400 Afghan civilians were killed and more than 3,800 injured in the first 10 months of 2010, with 76% of these casualties being caused by “anti-government elements”. The report also shows deaths and injuries caused by “pro-government forces” (U.S. and NATO troops, Afghan army and police) accounted for 12% of civilian casualties, an 18% drop from the same time period last year.