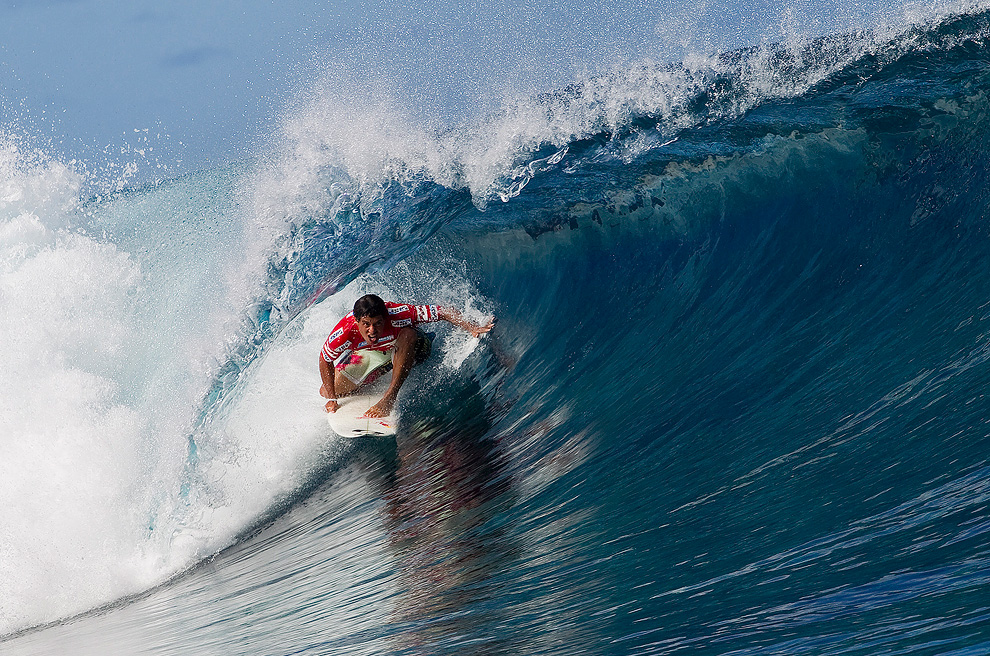 Yesterday in Huntington Beach, California, the third annual multi-faith Blessing of the Waves event was held to honor the ocean and protest coastal pollution. Several thousand reportedly attended the event, in part to recognize a spiritual aspect of man’s relationship to water, the coastline, and the surf. Whether it’s massive rolling ocean waves, or standing waves in rivers, or wind-driven lakewater, people around the world find a way to get out and ride on belly boards, kiteboards, longboards, wakeboards and more. As summer rolls to a close, find here a collection of recent photographs of these waveriders around the world over the past several months