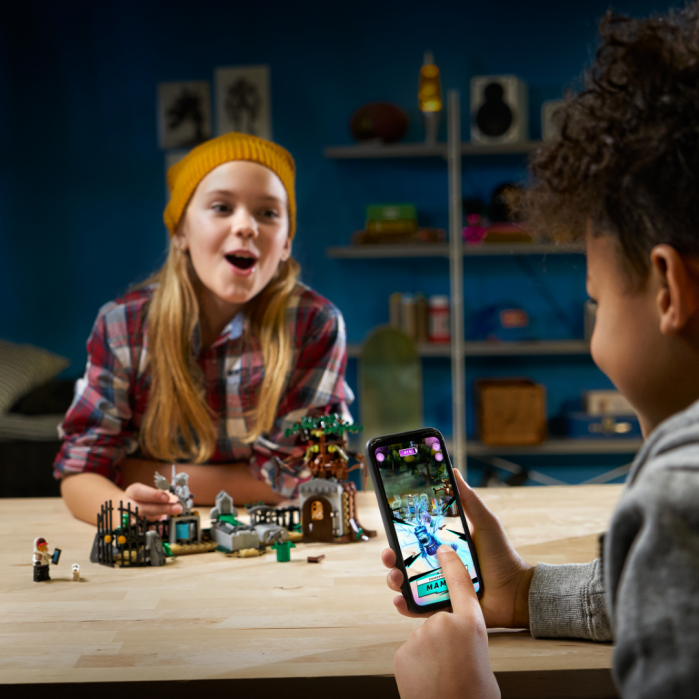 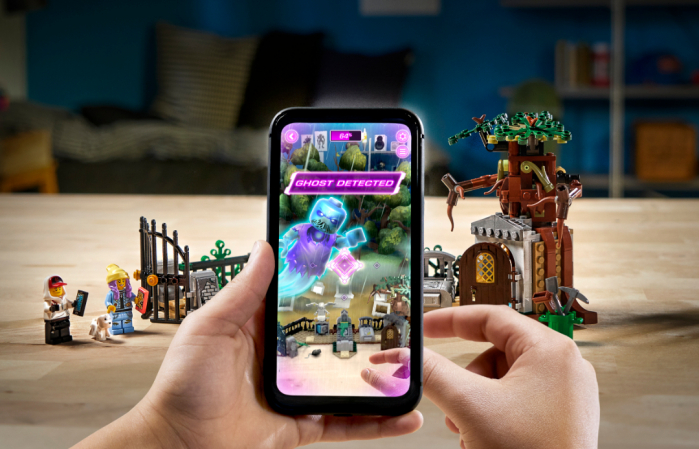 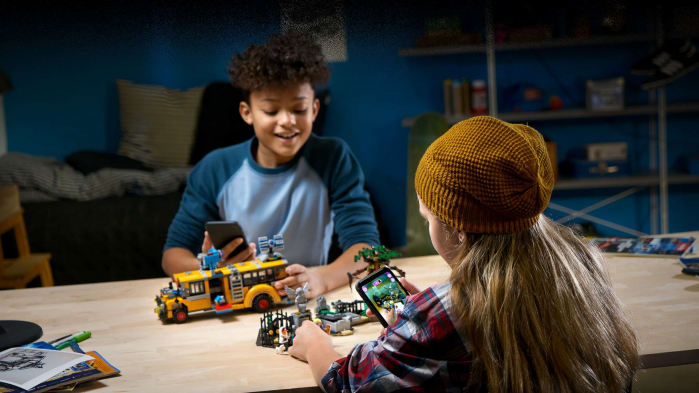 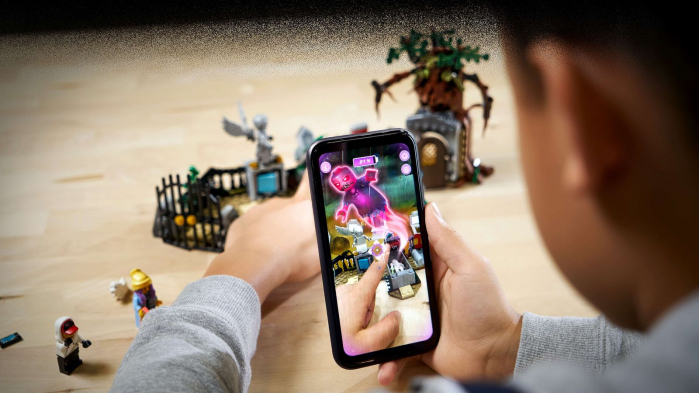 Posted by Bricknauts on Thursday, February 14, 2019

NEW YORK (February 14, 2019) – The LEGO Group today unveiled LEGO® Hidden SideTM, an augmented reality-enhanced LEGO play theme where kids must turn a haunted world back to normal, one ghost at a time. It is the only play experience available today that fully and seamlessly integrates augmented reality (AR) with physical construction to reveal a hidden world of interactive play. Developed for children 7 years and up, LEGO Hidden Side is showcased to buyers, media and influencers for the first time at American International Toy Fair Booth in Booth 1335 of Hall 3B at the Jacob K. Javits Convention Center, February 16 -19.

LEGO Hidden Side includes a series of eight “haunted” building sets full of awesome functionality and secret surprises that, on their own, provide the build and roleplay fun of any LEGO play theme. Activating the bespoke AR app developed together with the theme brings the models to life, revealing a hidden world of interactive mysteries and challenges to solve. When combined, the two worlds make each other even more compelling and fun.

“Our years of experience pioneering the convergence of technology and physical play have taught us that kids expect exciting play experiences that move seamlessly between physical and digital worlds – something we call fluid play,” said Tom Donaldson, senior vice president, Creative Play Lab at the LEGO Group. “At our core we focus on tactile building, but AR presents opportunities to enhance physical LEGO play with new action and mastery elements. We’re breaking the mold of gaming-first AR play experiences to create a new type of play where the physical world actually influences the AR layer, instead of the other way around.”

LEGO Hidden Side building sets deliver everything kids love and expect from a LEGO building experience – the challenge of the build, a detailed model with functionality, and minifigure characters set in a story-driven universe. Each model can be built as it appears by day – a school house, bus, or graveyard, for example – and has transforming functionality to become the haunted version of itself.

The app lets kids assume a first-person perspective and play together with the two characters – Jack and Parker – as they explore their hometown of Newbury, using their mobile phones to see and solve paranormal mysteries beneath the surface of their environment. Game play prompts kids to hold their phone up to the physical LEGO models and interact with various elements, or “points of possession,” which release virtual ghosts that kids must then capture in the AR game to stop the haunting. Numerous scenarios create dynamic gameplay that requires kids to keep one hand in each world to progress the play.

Donaldson added, “As we have designed LEGO Hidden Side, physical manipulation of the LEGO models alters the AR experience, and the AR experience prompts new things to discover in the physical models, creating a deeply engaging reciprocal play experience in two worlds that has never been seen before.”

The app also consists of a digital game that kids can play independent of the building set.

After launch, the app experience will continue to expand with the addition of new ghosts, new game challenges, and randomization of gameplay so the experience is different every time kids play.

Donaldson noted, “We’re leveraging some of the best elements of mobile games to keep the experience fresh, encouraging kids to return to their LEGO sets time and again to see what is different. With the thoughtful integration of LEGO building and AR technology, we can deliver a truly innovative play experience that taps into the everchanging landscape of fluid play, where children constantly find new moments and forms of play.” 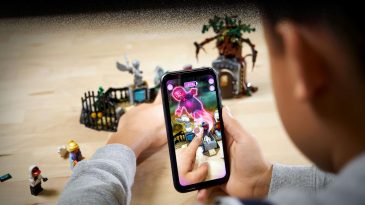 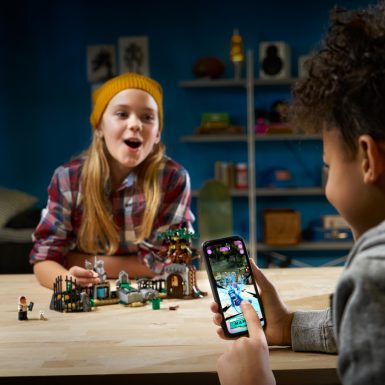 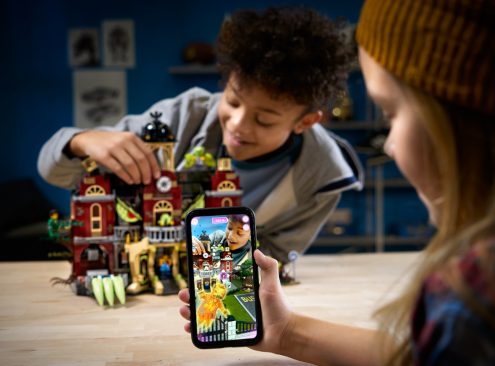 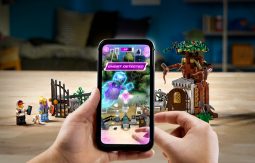 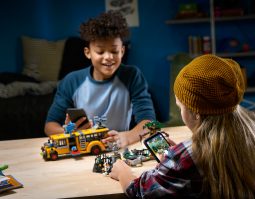 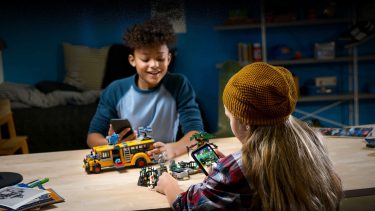 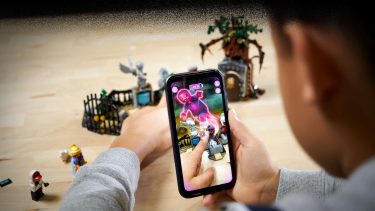