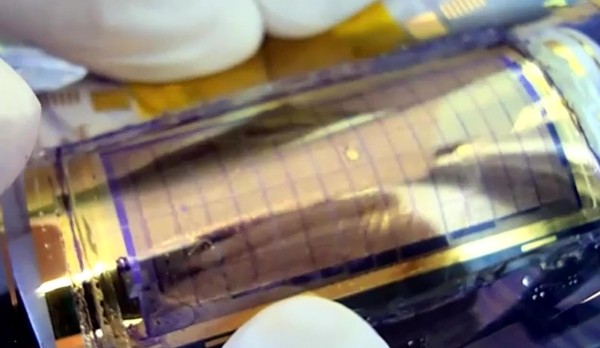 The next generation of display technology is still that, next, but despite being a future away it continues to get better. Liquavista keeps wowing us with various demonstrations of its electrowetting technology offering full color, high refresh rates, visibility in all lighting conditions, and low power consumption to boot. Now they’re bendy too, with the company releasing footage of a prototype that’s flexible. It’s also said to be “unbreakable,” demonstrated by a person wearing latex gloves gently tapping on the screen — because, you know, that’s about as tough as it gets outside of the lab. Video is after the break, along with full PR, but in neither will you find any hope of seeing this tech for real before the second half of next year. 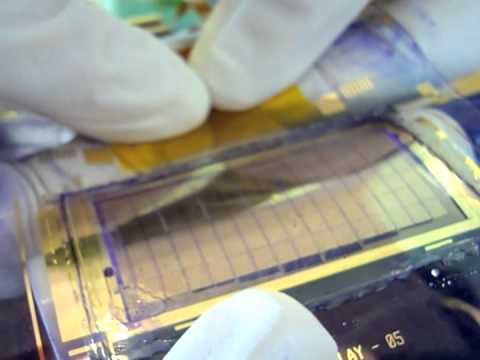