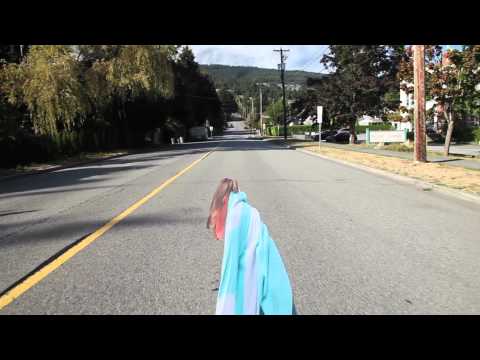 Marking the back to school term, Preventable together with BCAA Traffic Safety Foundation and the District of West Vancouver have launched an optical illusion geared to making drivers slow down at high-risk intersections.

The optical illusion of an illustrated girl chasing a ball has been placed on the road northbound at 22nd street in West Vancouver. There are signs leading up to it saying “you’re probably not expecting kids to run out on the road” to prepare drivers. The installation is meant to draw attention to the risk of children running into the street and was carefully tested before being put in place. It is in place for a few days only and is being monitored as a pilot to ensure pedestrian and driver safety are not risked. The illusion rises up gradually from about 100 feet away as not to surprise drivers, and it fades away by the time a driver approaches.

For more details on how we’re shifting attitudes and raising awareness about preventable injuries, visit http://www.preventable.ca