Letter to Jane magazine for iPad 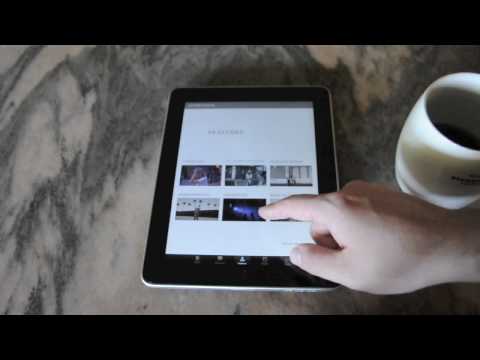 Our app was made specifically for the iPad and features great design, intuitive controls, and stunning visuals. LETTER TO JANE is committed to the iPad and all proceeds go into making this and future issues better with more features and updates.