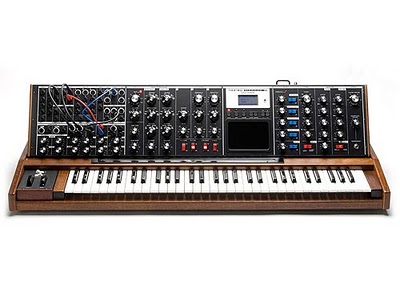 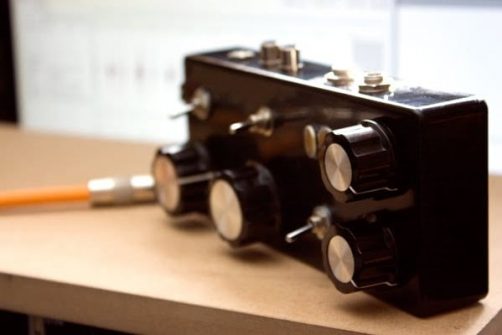 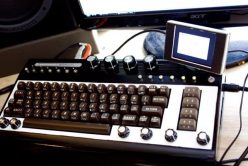 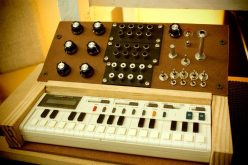 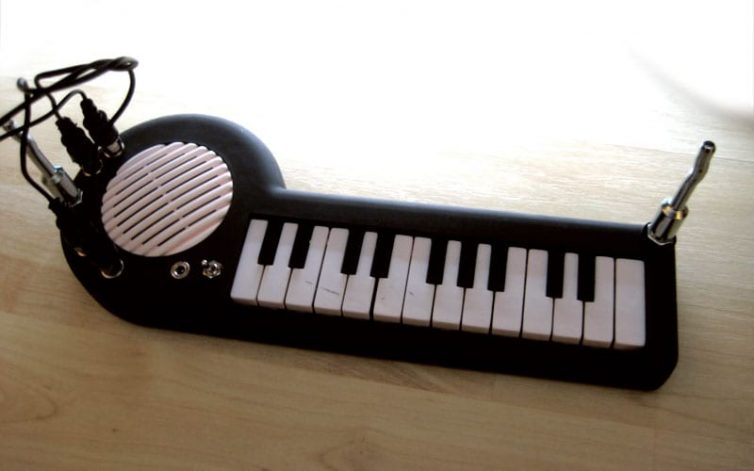 C64 mod that I’ve been working on for the last few months. Built this machine to run 8bit adventures MSSIAH. I installed a sid2sid board with 2 new old stock sid 6581 chips.

I repainted it black with the key bed white. I added the 4 pot mod as well as switches to deactivate them making ports 1 and 2 still usable for game pads. I also added indicator lights to the switches. Also did the feedback distortion loop mod with switches and indicator lights as well.
Added 1/4 inch outputs and inputs, both with volume control. Added custom 3.5 inch lcd screen with second input available via rca on the back.

Also added a dimmer switch to the leds.

This is the Casio RZ-1 Plus version. This is Casio stock version of this type of mod:
http://www.youtube.com/watch?v=JBvcXl…
The kits are acoustic, electric and Latin. The number one best feature about this Casio version is that its has four banks of sample memory giving you the ability of sampling 16 sounds.