Every Doctor Who Story 1963 to Now 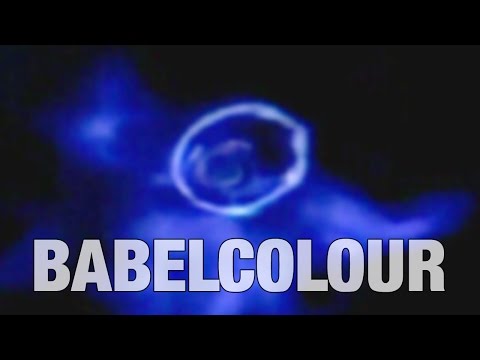 An updated and expanded version of my 2008 video, detailing every Doctor Who adventure from ‘An Unearthly Child’ in 1963 right up to ‘The Doctor, The Widow and the Wardrobe’ Christmas Special. But remember, there are still 106 episodes missing from the BBC archives (these have been represented in this video by way of either small surviving clips or reconstructions).

The re-coloured clip of ‘The Mind of Evil’ is one of several from the UNIT documentary on the ‘Day of the Daleks’ DVD. Clips from other missing serials have come from a variety of different sources. I have hand-colourised the ‘Ambassadors of Death Trailer’ clip especially for this video tribute.

The numbering is a personal issue. I consulted with Wikipedia when compiling the tribute but I disagreed with some of the decisions made by the people who contributed to the page. ‘A Good Man Goes To War’ is not, in my opinion, part of a two-episode story with ‘Let’s Kill Hitler’. The storyline, locations, guest artists and directors are all different. Similarly, I consider ‘Utopia’ to be a single episode, with a suffiently different plot (an a different director) to the 2-part ‘Sound of Drums’/’Last of the Time Lords’. Other fans are bound to be in uproar, but it all comes down to personal opinion. All I can suggest to those who disagree is… go make your own tribute!

And for everyone asking about the excellent music mix – see the closing caption of the video. I attribute the composition.

Only 11 months to go until the show’s 50th Glorious Year! Enjoy!