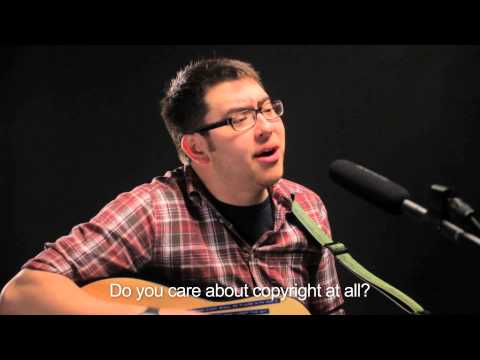 SOPA and PIPA are two examples of recent legislation that is lethal to the internet as we know it. The internet rose up and is on its way to successfully fighting them off, but we need to stay vigilant.

[spoiler]Lyrics:
A long, long time ago
On the world’s largest network of interconnected computers,
Those lolcats used to make me laugh.
And I knew I could make a joke
And not be sued by nasty folk
On the RIAA’s behalf
Then along came SOPA/PIPA
The internet’s very own grim reaper
users could not edit
Ars Technica and Reddit

Tumblr, Gawker, Hacker News,
and Something Awful sang the blues,
Every login was refused,
The day the lolcats died

Can you write a decent law
Do you care ‘bout copyright at all?
Or just winning back your seat
Content will begin to ebb
You’ll watch the slow death of the web
You’ll be left with nothing more to tweet

Well, I know it’s looking pretty grim
Cuz’ they’ll tear our culture limb from limb
There’s too much damn support
Oh this law we must abort
Oh-oh we can’t let lobbies run amok
With our series of tubes and that big dump truck
I know some folks who oughta give a fuck
The day the lolcats die
I hear you singin’,