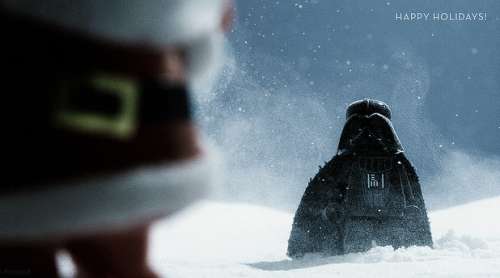 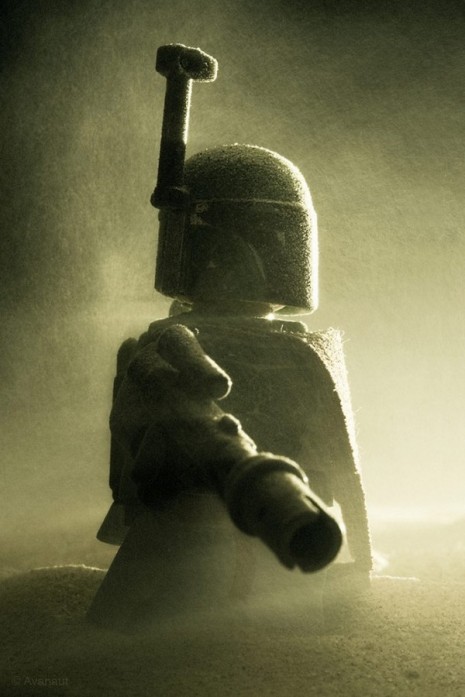 There is a reason for my recent Lego shots that are about the events on the snowy planet of Hoth. They were photographed for a book.

The book is small, only 38 pages, a hardcover with dustjacket. It consists of my photographs with little stories to them, all of which you can find in the Lego on Hoth set on my Flickr account. Many photos were re-processed from the original RAW-files for the book and the little stories were revised for consistency.

In the back cover of the book it says:
Here’s a thought: What if we did not know everything there is to know about what happened on the planet Hoth in Star Wars, Episode V: The Empire Strikes Back? The rebel forces had their hidden base there for some time, what do we know of everyday life in and around the base before the evil Empire’s attack? What do we know of the events during and after the attack? Who were the people who did all the hard work? What if they were all made of Lego?

I did the layout last year, but did not send it for printing because I felt it was missing something. I could not figure it out at first, but then I realized that it was missing the weight of the mighty AT-AT. It played an important role in the events located on Hoth and the book seemed shallow without it. Once I shot those AT-AT shots and added them to the book it was ready for printing.

The first trial came from Blurb yesterday and it looked great. There are some minor issues to be resolved with the layout before ordering the final copies (poor cropping here and there and some work needs to be done with the gutter area, which was deeper than I had anticipated). There’ll be three copies in English and maybe ten in Finnish, they will all be given away to the kid and his friends.
Maybe I’ll keep one for myself. :D

P.S. I never understood why they call it Hoth. They should call it Coldth! [cit.]