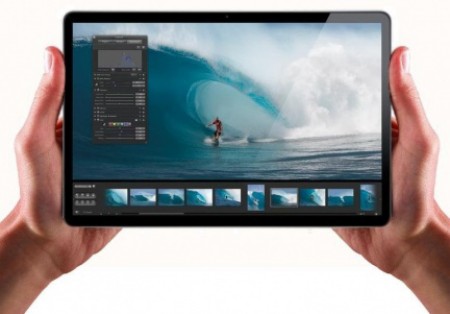 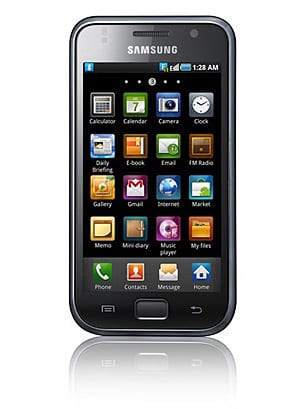 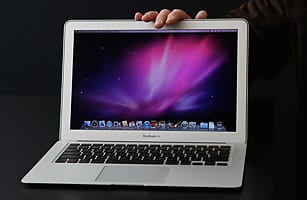 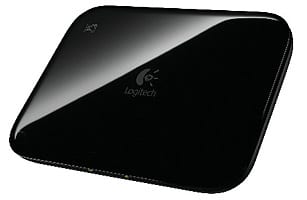 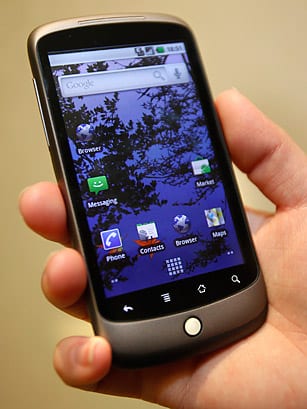 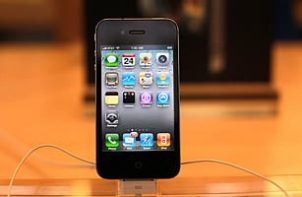 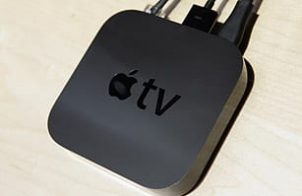 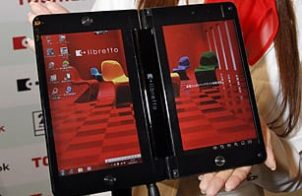 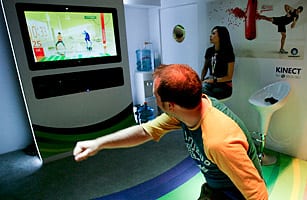 1. iPad
It’s not the first touchscreen tablet in the history of computing, but it’s easily the most successful so far. With 3 million iPads sold in their first month alone and a market for interactive magazines and newspapers created almost overnight, Apple finally managed to make tablet computing cool.

2. Samsung Galaxy S
In phones, 2010 was the year of the Android. Google’s mobile software was installed on slightly more than 9 million smart phones in the third quarter of 2010, according to research firm Canalys. That means 44% of all new smart phones run on Android, up from about 5% a year ago. Among those Android phones, one of the best to be released in 2010 was the Samsung Galaxy S. Unlike the iPhone, the Galaxy S works with a number of carriers and comes in a number of models. The phone’s best feature is its screen: it’s astonishingly bright, even in daylight. It also is thinner and consumes less power than traditional LCDs, reducing the Galaxy’s overall weight and thickness.

4. Google TV Via Logitech Revue
Tech geeks have been saying for years that you will soon be able to dump your cable subscription and get your shows over the Internet. Not quite — at least, not yet. Google TV’s launch this year, though, made for a worthwhile interim step. The software is available on a number of different devices, but the best bet for most people is the Logitech Revue box, which works with an existing TV. It’s the only TV box to sit between the cable box and the TV, which means no switching inputs to use it. When you want Google TV, the Revue box allows you to browse the Web and stream video on your TV. When you don’t, you can surf your TV channels the old-school way, from your couch with a remote, one channel at a time. It’s the best of both worlds.

5. Nexus One
This year Google tried to capitalize on customer frustrations with wireless-phone manufactures and their multiyear contracts as well as the dominant tech company’s brand. Nexus One is the first and only phone designed specifically by Google to take advantage of its Android software platform. Nexus One, which Google called a superphone, wasn’t quite the runaway success the search company had hoped for. The phone was ahead of its time but by only months, and even though you could buy it without a contract, you could pick between only AT&T and T-Mobile — and you had to pay a premium to do so. Still, Nexus One owners get updates directly from Google and ahead of other Android phone users.

6. iPhone 4
While sales of 1.7 million units in the first three days of availability are mighty impressive, the iPhone 4’s 960-by-640-pixel screen resolution is even more impressive. No competitor has been able to stuff as many pixels into a 3.5-in. (9 cm) LCD. What’s more, Apple’s front-facing camera and FaceTime software have finally made mobile video chatting popular with regular people.

7. Apple TV
The Apple TV marks an attempt at a fundamental shift in content ownership: it’s streaming-only. No downloads. No permanent ownership. Everything is a rental. The latest version of Apple TV shipped in late September. And unlike its earlier version, its users can connect to their Netflix accounts, giving the device a wider appeal. If this catches on with consumers, it could totally upend how people consume movies, television shows and other digital content.

8. Toshiba Libretto Dual-Screen Laptop
Dreams of a dual-screen, keyboardless laptop were finally realized this summer with Toshiba’s Libretto W100. With two 7-in. (18 cm) screens and a price tag of $1,100, Toshiba did the smart thing by labeling the product a “concept PC” and selling it as a limited-edition device. The computer can be used vertically like a book or horizontally like a standard laptop, and both screens can be customized for various uses.

9. Kinect
Microsoft’s take on motion-controlled gaming doesn’t require holding any physical controllers. Your body is the controller, which is about as intuitive as it gets. Over time, Kinect could end up being more popular than the Wii with nongamers.

10. Nook Color
If you thought the only color in novels was in the writing, you are now wrong. In 2010 a number of manufacturers came out with color e-readers. But most were cheap, with poor screens. Barnes & Noble’s Nook Color has an IPS touchscreen similar to the iPad’s, but it costs considerably less than Apple’s hit product. Barnes & Noble is the first major e-book player to bet big on color. It could pay off.

Via :bazinga: grazie a AterNix.