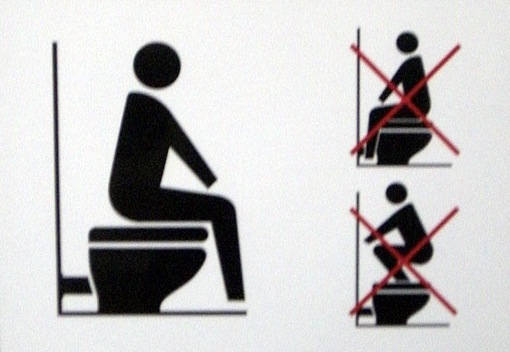 1. A verb meaning to sit backwards on a toilet while defecating. The term is a reference to a sitting technique used by A.C. Slater from Saved by the Bell. It has been suggested that the act of slatering might come into use when encountering public toilets in Europe, which often feature a shit shelf. Slatering the toilet would provide a more sanitary bathroom experience.


”dude, i totally just slatered that toilet. it was amazing because i could rest my reading material on the top of the tank.”

2. The major stoner guy in the movie “Dazed and Confused.” He is seen throughout the movie as a teenager that is mostly high all the time.


Man: “Hey man lets go smoke with Slater, that stoner is fun to smoke with.”

3. Character from the popular 90’s TV show Saved by the Bell played by Mario López
Slater became Bayside’s star athlete in such fields as wrestling, football, and basketball.