Journey to the end of the night – city game 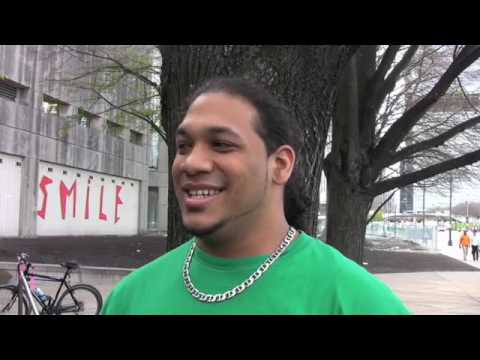 Journey to the End of the Night is a free street game of epic proportion, presented in Los Angeles by LAØ for the third year running. Players will try to make it through a series of checkpoints, while avoiding being caught by chasers. Those who fall will become chasers themselves, rising to pursue their former friends and allies. No skates, no buses, no bikes, no cars, no bikes, just your feet (with or without shoes) and the subway.