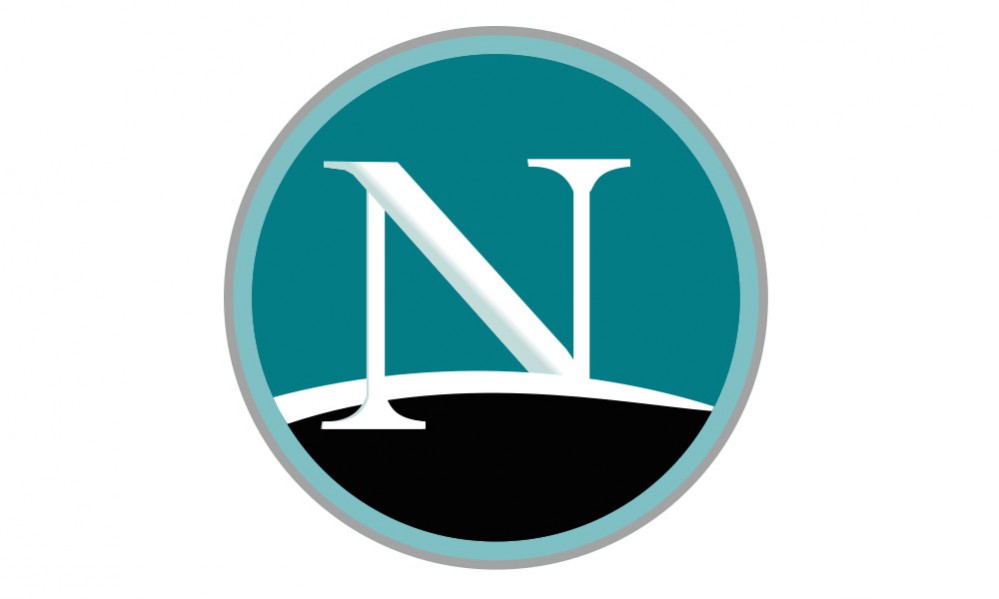 Netscape, Available Now,
Builds On Tradition of Freeware for the Net

Mosaic Communications Corporation today announced that it is offering its newly introduced Netscape network navigator free to users via the Internet. The new Internet navigator, developed by the six-month-old Silicon Valley company led by Silicon Graphics founder Jim Clark and NCSA Mosaic creator Marc Andreessen, is available immediately for free downloading by individual, academic and research users.By making Netscape available free to individuals for personal use, the company builds on the tradition of software products for the Internet being offered free of charge.

“Making Netscape freely available to Internet users is Mosaic Communications’ way of contributing to the explosive growth of innovative information applications on global networks,” said Andreessen, vice president of technology at Mosaic Communications. “We expect Netscape’s ease of use to spark another major leap in Internet usage by making the net a powerful tool for a broader base of users. By incorporating security and advanced functionality, Netscape now lays the foundation for commerce on the net.”

The initial version of Netscape available today on the net is a public beta version, enabling users to provide feedback on the software’s features and functionality across a wide range of computing platforms. The company will also place the final version of the navigator, due out in November, on the Internet for free downloading. This version delivers security features such as encryption and server authentication. When paired with the Netsite Commerce Server due out in November, Netscape lets users take advantage of such commercial services as online publications, financial services and interactive shopping.

Available for all popular desktop environments, Netscape is a powerful commercial navigator for the Internet, offering point-and-click network navigation. It is optimized to run smoothly over 14.4 kilobit/second modems as well as higher bandwidth lines, delivering performance at least ten times that of other network browsers. Netscape provides a common feature set and graphical user interface across computers running the Microsoft Windows, Macintosh, or X Window System operating environments.

Continuous document streaming, enabling users to interact with documents while they are still being downloaded rather than waiting for the entire document to load.
Multiple, simultaneous network accesses, allowing several documents or images to be downloaded simultaneously.
Native support for the JPEG image format.
“Mosaic Communications’ new Netscape provides cruise control for the information superhighway,” said Tim Weil, senior systems engineer at British Telecom and an early user of Netscape. “It offers excellent Internet navigation capabilities, intelligent usage information, faster access and great in-line graphics.”
“Netscape is the first Internet tool that lets the average user with a 14.4 kb modem work with the Internet interactively,” said Todd Haedrich, principal of Point of Presence Company in Seattle. “It’s fast, simple and elegant. The resources that Mosaic Communications provides for its novice users in Netscape, such as the Internet directories, rival any other site on the net for their quality and depth. Netscape will help bring more people on the Internet than any program since the original NCSA Mosaic.”

Netscape, available for Microsoft Windows, Apple Macintosh, and X Window System environments, can be obtained via anonymous FTP from ftp.mcom.com. Users of other network browsers can FTP the software from mosaic.mcom.com.

Customers who download the software do so for personal use only. Commercial users can purchase supported, licensed copies of Netscape directly from Mosaic Communications. Pricing starts at $99 per user, which includes a 90-day warranty and customer support. Volume discounts are available for multiple user licenses. For information on volume licensing of Netscape, send electronic mail to sales@mcom.com.

Mosaic Communications Corporation is a premier provider of open software to enable people and companies to exchange information and conduct commerce over the Internet and other global networks. The company was founded in April 1994 by Dr. James H. Clark, founder of Silicon Graphics, Inc., a Fortune 500 computer systems company; and Marc Andreessen, creator of the NCSA Mosaic research prototype for the Internet. Privately held, Mosaic Communications Corporation is based in Mountain View, California. 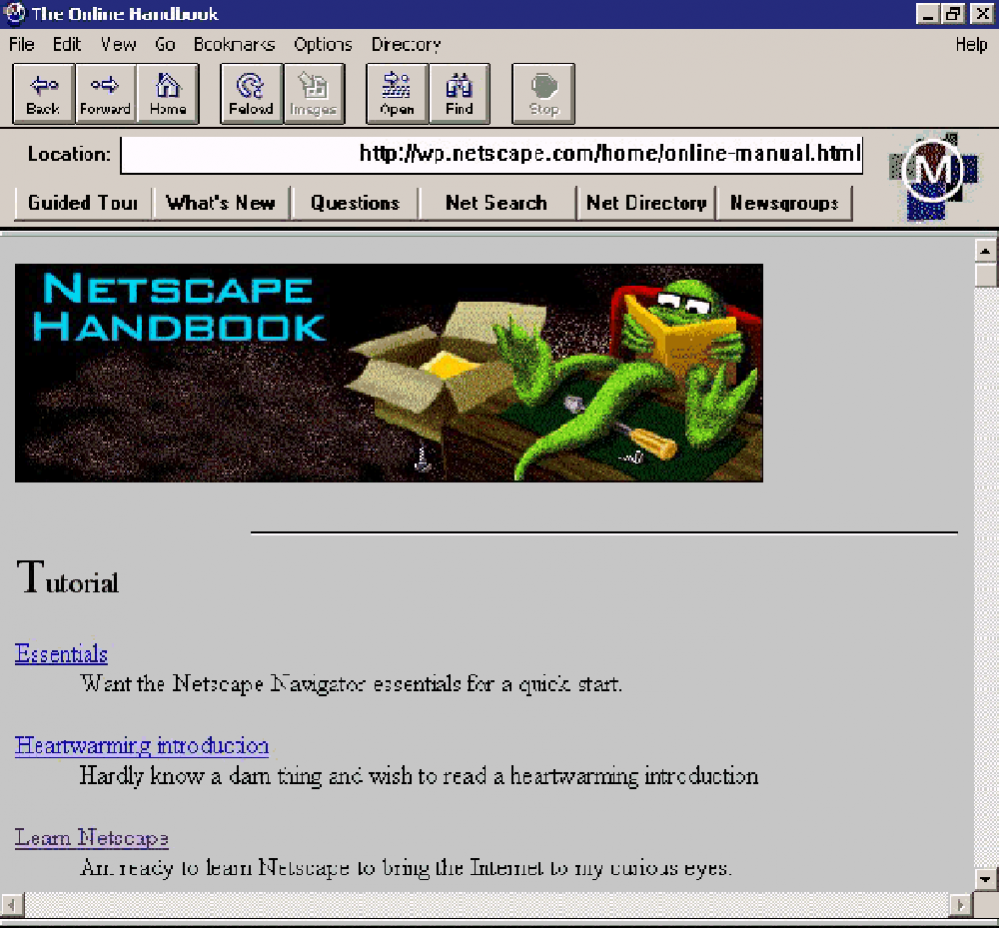