Alice: Madness Returns is an upcoming video game for Microsoft Windows, PlayStation 3, and Xbox 360, currently in development and scheduled for a Q4 2011 release.

Madness Returns takes place eleven years after the events of its predecessor, the same amount of time between the two games’ releases. Alice has been released from Rutledge Asylum and into the care of a London psychiatrist, where the traumatic memories of her parents’ deaths continue to haunt her. As a result of her relocation, her hallucinations and internal struggle have increased in severity, and she returns to Wonderland in hopes of security and comfort. However, it has once again become warped by her insanity, and she must save its residents and herself from the evil that is taking over Wonderland.

This is the Third Teaser Trailer released to the game. 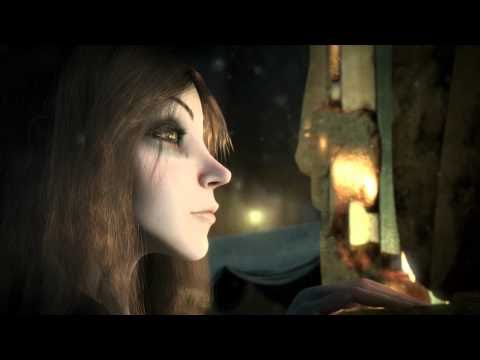