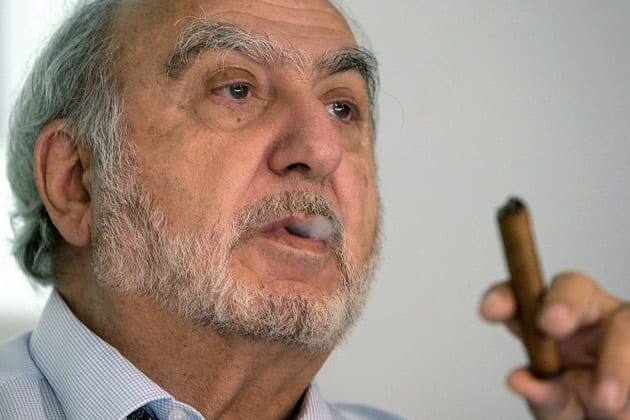 Nicolas Hayek, the Lebanese-born businessman who founded Swatch and, some say, rescued the Swiss watch industry, died on Monday.

He is also responsible for one of the quirkiest cars on the road — the diminutive Smart car.

Mr. Hayek had imagined a car for the masses. “Our car will permit all peoples in all countries to achieve the dream of personal mobility that we have achieved in the industrialized lands,” he said at a news conference in 1994, according to The New Straits Times.