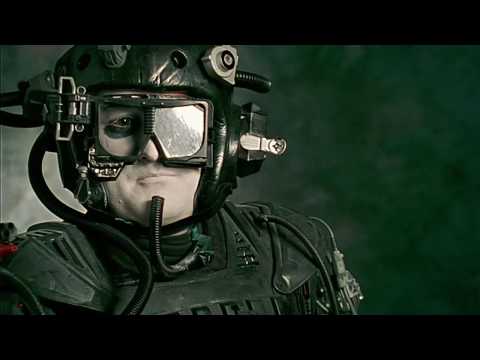 Trek Nation is a documentary film examining the positive impact that Star Trek may have had on people’s lives on the eve of its 40th anniversary. Includes interviews by Rod Roddenberry with castmembers and crew from all five Star Trek shows, as well as various fans and celebrities who were markedly influenced by the show while growing up.